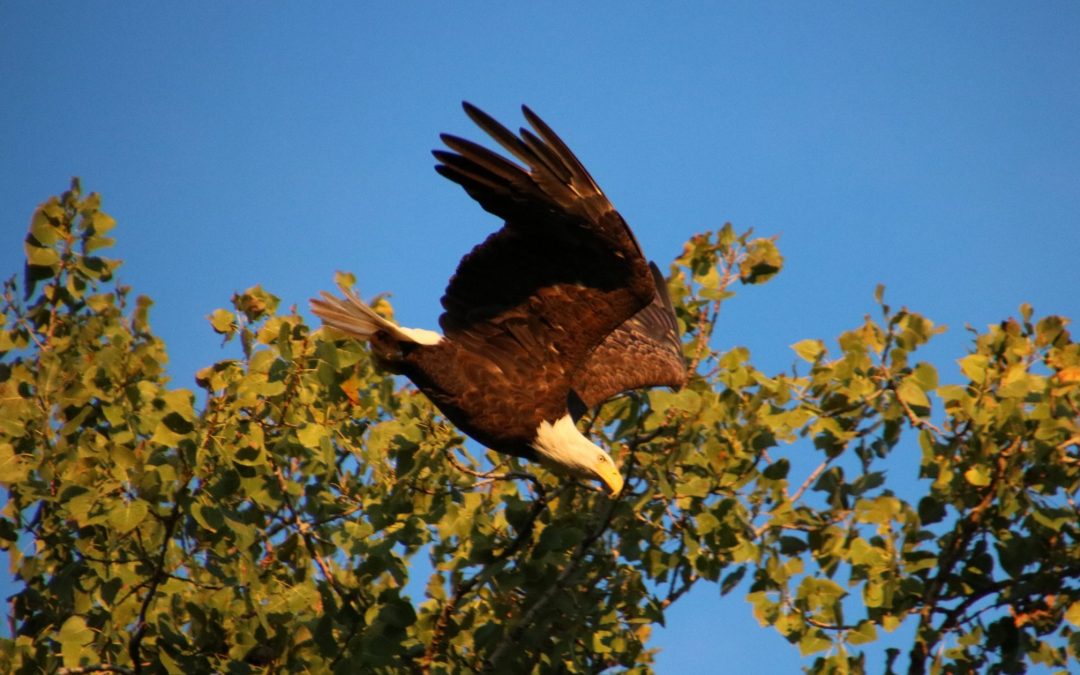 Lately there has been a lot of focus in the news around mental health. It is certainly an important topic and deserves the attention it’s being given. This often leads to conversation around work/life balance and how we all get through the day. Now, I have to admit I do not believe in work/life balance. I just don’t think that is something worth striving for. If you truly love what you do every day, your job should not feel like “work”. You shouldn’t be trying to just make it through so you can go do something else. If you do find yourself feeling that way, it might be time to look for a career that gets you jumping out of bed every morning and leaves you fulfilled whenever you have to stop.

Maybe it’s a bit of recency bias, but it feels like I’ve had a similar conversation lately with several people I help, which is fun because most of the time I’m the one asking the questions! The topic has been “How do you get through the day? What helps you relax?” Well, as I mentioned above, I absolutely love what I do but it does weigh on me at times. Doing the math that a family relies on to retire or offering guidance on an estate planning structure is often a heavy responsibility to bear.

One of my favorite ways to unwind happens to be chasing bald eagles in a kayak! Now, I can understand why paddling several miles on the water may not sound relaxing because it is a solid workout, but the reward makes it all worthwhile to me!  I’ve been lucky enough to find several spots where bald eagles spend their time, and I absolutely love watching them handle their business. When I’m out on the water with them I can say with certainty that not one thought about my work passes through my mind.

These majestic animals have given me quite a show over the last few years, and I am in awe every single time I see them. One morning a curious eagle circled over my kayak as I checked out a floating dead carp. Another morning reminded me of a military airshow, as three eagles flew low up-river right towards me, while a fourth was perched in a tree by the water’s edge. I’ve seen two eagles swoop down and snag a fish, and caught several others dining on a catch while sitting on a tree branch. Luckily, I have hundreds of pictures of these adventures… otherwise I don’t think my family would believe me!

A few months ago, I got to experience something really special. As usual I was out before the sun came up, and I paddled up-river looking for that distinctive white head and tail. It wasn’t long before a huge bald eagle flew over me from behind, carrying a stick in it’s talons. I followed her to the tree she landed in and was happy to see her mate standing among the beginnings of a new nest! For over an hour (as evidenced by the timestamps on my photos) I sat back in my kayak and watched as they both left the nest, only to return a short time later with another stick. They didn’t seem to care that I was watching no more than 20 yards away, though I’d like to think they were pretty used to seeing me around by now. Occasionally I would cringe as I heard the sound of a couple sticks crashing down through the branches to the ground below, and it left me wishing I could just climb the tree and help them. They worked tirelessly, and I admired their persistence. They were great examples of determination even when things aren’t going your way!

I’ve attached a couple shots of my special friends that help me reset and keep grinding for the families that I serve. 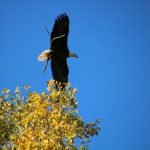 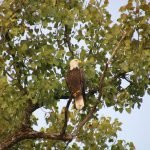 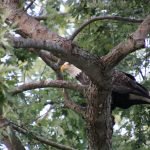 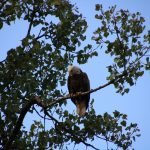 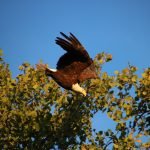 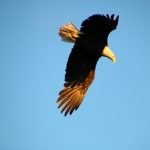